PARIS - THE CAPITAL OF THE WORLD. ERA OF NAPOLEON I

Napoleon Bonaparte was the greatest French military commander and stateman. His dream was to transform Paris into the most beautiful city in the world. In less than 15 years he managed to change completely the aspect of the city and to erect many splendid monuments that attract millions of tourists : triumphal arcs, Vendôme column, etc.

During our excursion, you will see the main highlights of the First Empire in Paris. Our guide, one of the most noted Napoleonic experts in France, will answer all your questions about Napoleon's life, his family, his marshals and generals, his victories and defeats, even the details absent from history manuals!

You can choose the number of hours and tell us your priorities:

- The Invalids and Napoleon’s tomb

details
from
120€
for tour
walk
from 2hours
Buy 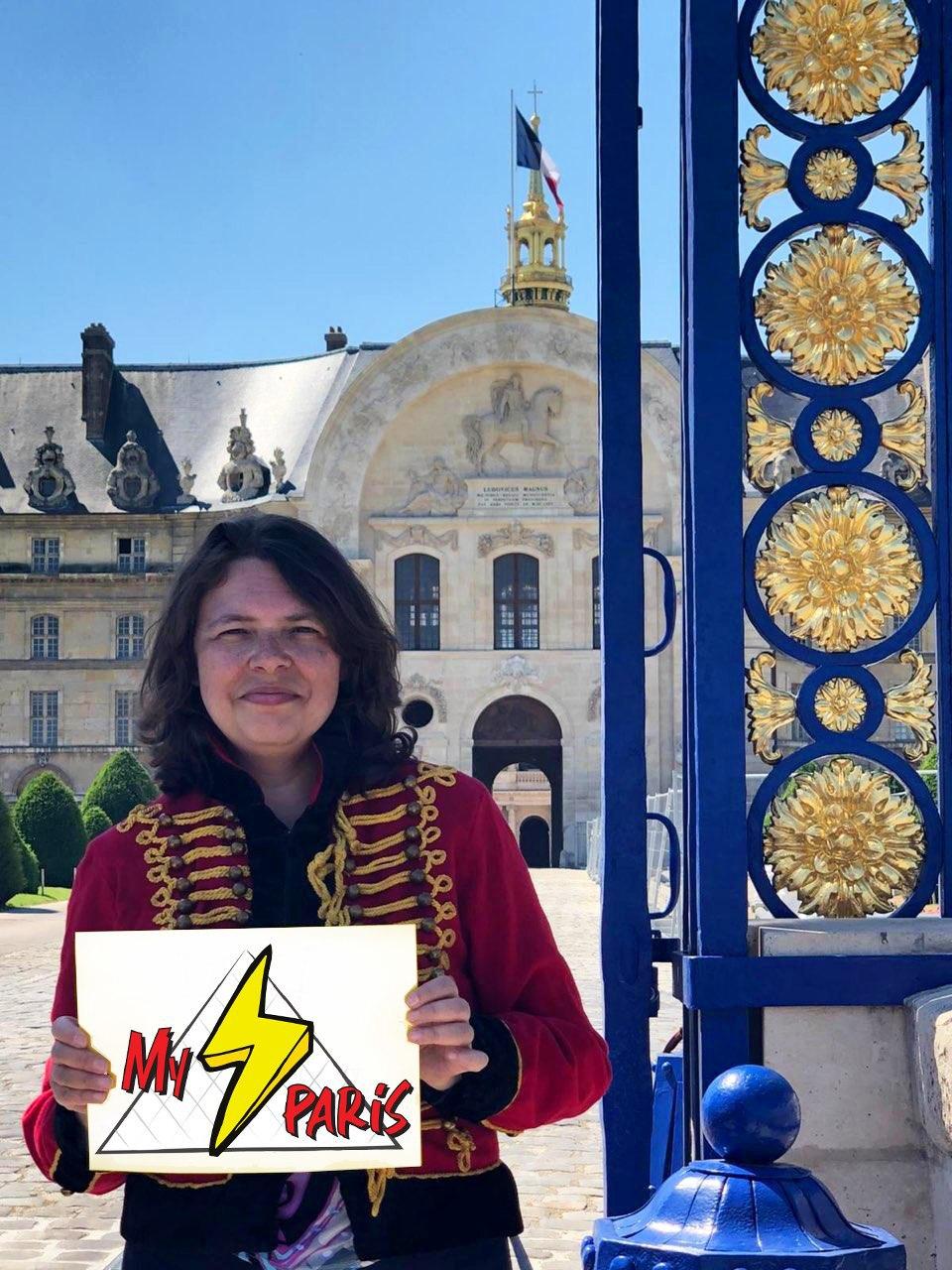 The meeting place depends on the route you choose

Super reviews
Great!I would have never thought that our best guide in Paris would be Russian. Indeed, Natalia might be Russian, but she's above all a true Parisian. She's fallen in love with French culture as a kid, and today she lives and communicates her passion to tourists. We hit all the big sites: Eiffel tower, Champs Elysees, Place Vendome, Louvre. For sure any guide book can tell you the basics about these, but someone like Natalia will go the extra mile. A historian by training, with Napoleon as her favorite character she brings that extra flavour you just can't get in a book. did you know there was a palace closing the Louvre where Napoleon lived ? Well, she'll tell you all about it. Did you know that there should have been an Elephant on top of the Champs and not the arch ? Again you'll hear it from her. Time flew and we can't recommend her enough as a guide.
Jim, Dobbs-Ferry, NY
Ни капли не жалеем, что взяли эту экскурсию! Узнали много нового, интересные факты в увлекательной и доступной форме. Например, мы не знали, что Наполеон был не такого и маленького роста. Наш сын-подросток обычно на уроках истории скучает, а здесь ни на шаг не отходил от гида и внимательно слушал, даже задавал сам вопросы. По-другому взглянули на Наполеона и его время, не ожидали, что будет так интересно и весело. Всем рекомендуем!
Лиля и Владимир
A wonderful tour! We were in Paris just before everything was locked down, lucky we. Had a great time with our guide Natalia. She always had an anecdote as if she's lived there at the time of the kings and emperors. Don't know when you can go there, but worth having a tour of the city with her.