VERSAILLES - YOUR ROYAL MAJESTY! WITH A PICNIC. 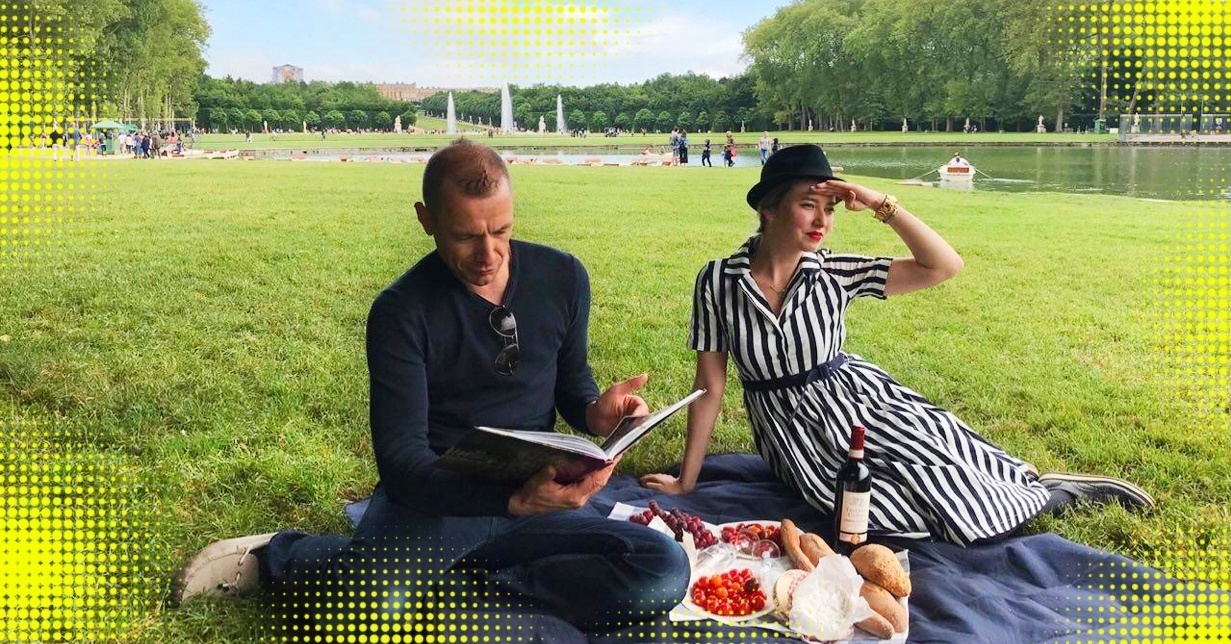 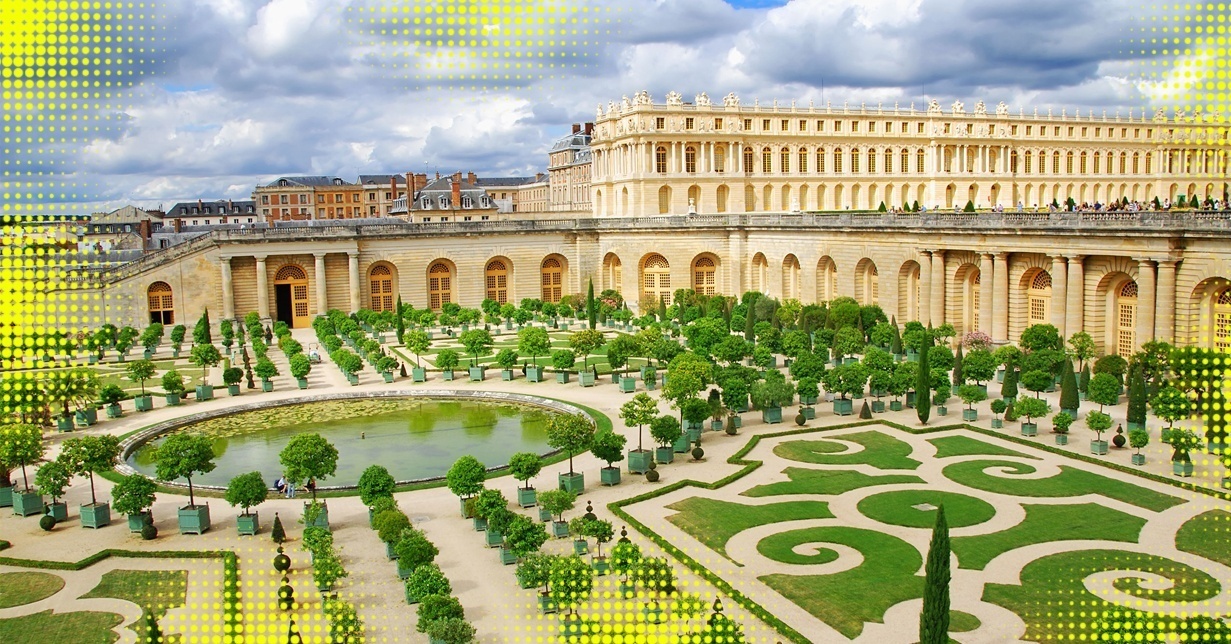 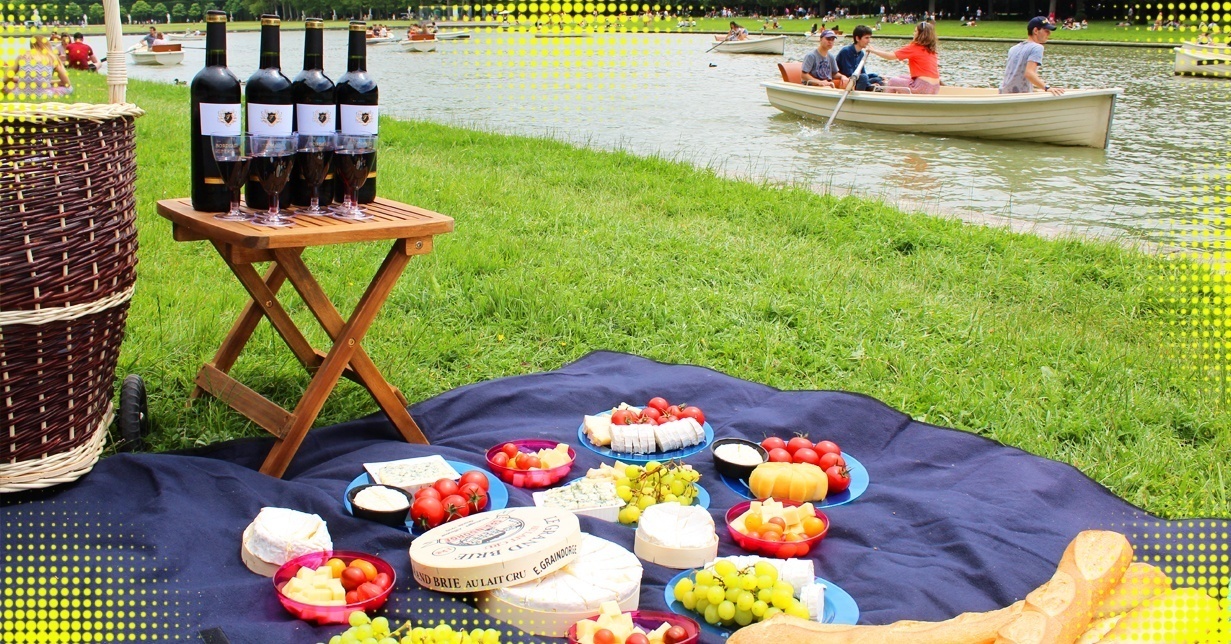 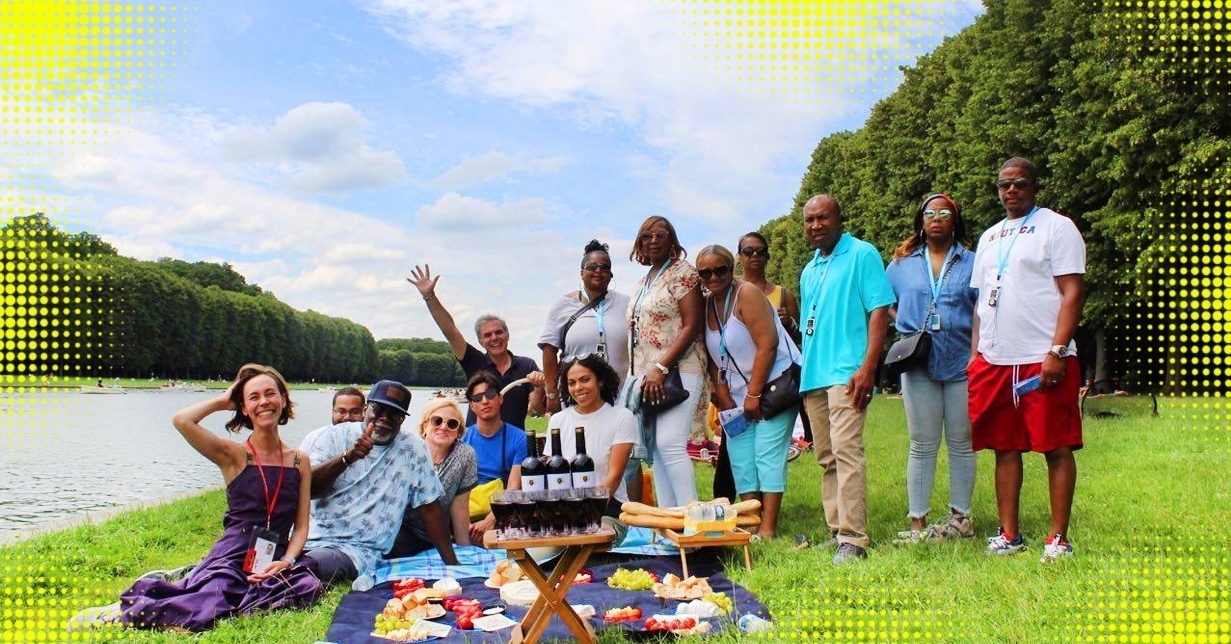 There are places on Earth that you should see at least once in your life because of their uniqueness!

They are World Heritage Sites protected by UNESCO. In France there are currently 44 such objects, of which the Versailles palace and park complex is certainly considered the most famous.

Our guests have the opportunity not only to visit the Castle of Versailles and take a walk in the most famous gardens in the world, but also to spend time like real French - that means: having a picnic!

Created in the second half of the 17th century, it is characterized by a unique integrity of concept and harmony between architectural forms and a unique landscape. This masterpiece was the project of the whole life of Louis XIV, the most famous king in the history of France, and a monument of an entire era. It was in it that the creative genius of the French people embodied, which inspired other European rulers to create their own Versailles, whether it be the castle of Ludwig II of Bavaria in Herrenchiemsee, the residence of Empress Maria Theresa in Schönbrunn or Petergoff by Tsar Peter the Great in St. Petersburg.

Until now, the luxury of the Palace of Versailles and the beauty of the park amaze visitors from all over the world. We provide you with a unique opportunity not only to personally see this masterpiece accompanied by our guide, but also to hear the history of its creation, to find out the purpose of the Big and Small Chambers of the King, the Gallery of Mirrors, the Great Chambers of the Queen and other rooms, as well as understand the numerous symbols hidden in the building and park of Versailles. And of course, your acquaintance will be accompanied by interesting stories related to the king’s life in this incredible place!

The final chord of your stay in this fabulous place will be a visit to the magnificent gardens and park of Versailles, which are its integral part. It was here, under the guidance of the genius gardener André Le Nôtre, that the garden art “in the French manner” became worldwide famous and was perfected. This is a whole world consisting of fountains, sculptures, bosquets and flower beds, filled with surprises, optical illusions and magic!

At this moment, you will finally understand that Versailles is a unique place not only in France but also throughout the world, and that you became one of those lucky people who managed not only to see this masterpiece with their own eyes, but to get the maximum amount of useful and interesting information about it.

And after an excursion in the cool of centuries-old trees, a traditional French picnic will be waiting for you on the banks of the Grand Channel, built by the king on the model of the Gran Canale in Venice!

2) Admittance to Versailles Gardens for children on Tuesdays, Saturdays and Sundays costs 10 euros. 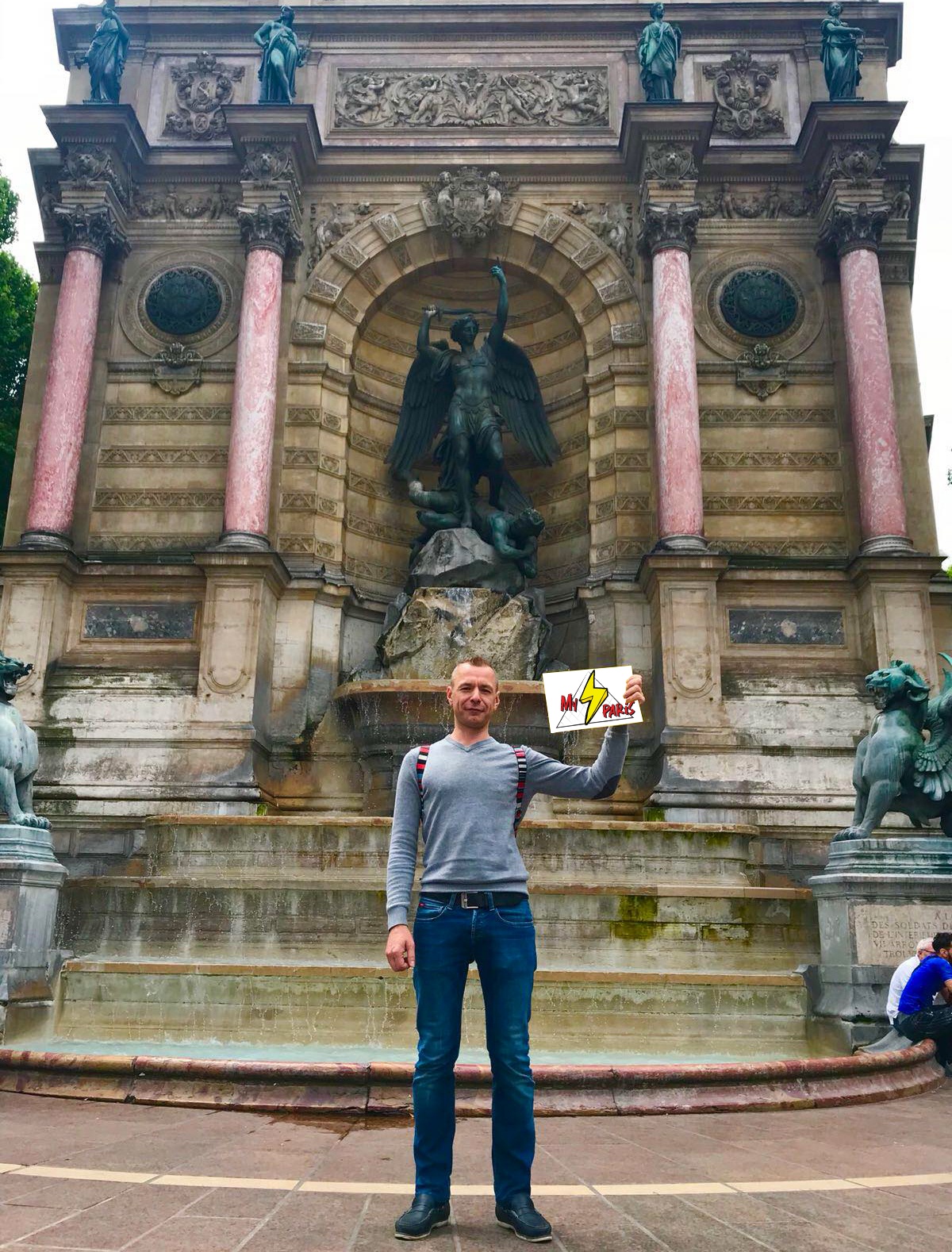 Guide with a sign at the fountain of Saint-Michel
(Saint-Michel station, metro line 4)
* the meeting place can be changed, in this case you will be contacted in advance
Contact phone: +33 6 95 11 37 55 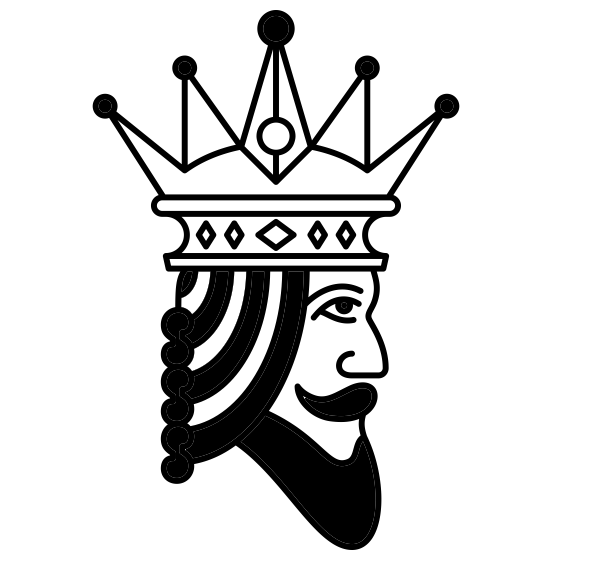 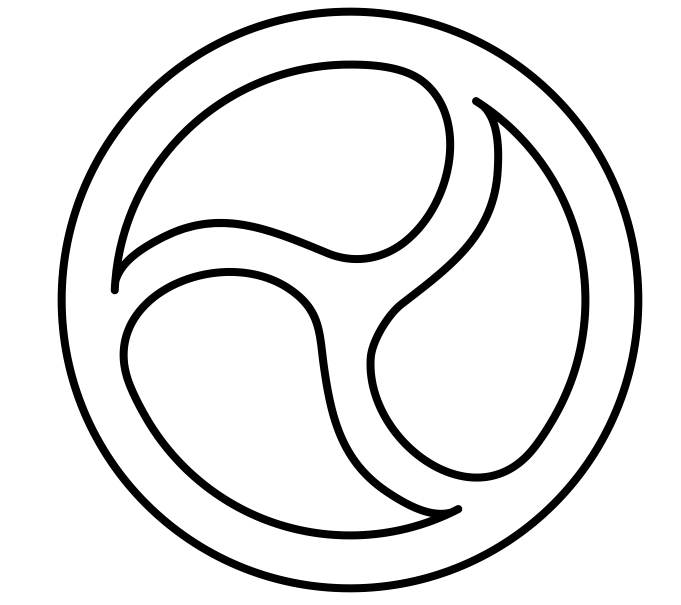 It was very interestingThanks to Dmitry for the excursion to Versailles !!! Punctual, interesting, vividly tells, conveys the mood of the palace and of course the era of the reign of Louis 14) Everywhere you feel the spirit of that time, luxury, beauty, just fine))) A picnic at the end of a walk on the grass is the very thing to sit down and relax with Friendly company of like-minded people !!! Vivid impressions and photos !!! I have already begun to watch the first season of the series Versailles)))
Anna
Thank you so much for a great stay.Just want to thank Christina for the organization and wonderful excursions. Appealed to My Super Paris for the first time and did not regret. Before arriving in Paris, we discussed our wishes with Kristina. She advised how to rationally allocate time, ordered us tickets to Disneyland, the Louvre, Versailles and the Eiffel Tower. By the way, the prices are much cheaper than at the box office, and since we were 6 people, the difference is palpable. She came to our hotel and told in detail about Dinayland, what attractions, where they are, how to get around more, etc. also stipulated a detailed plan for each day. Excursions are very interesting, not boring, even the children listened in one breath without stopping. In addition, in her free time, she easily approached Kristina with many questions, and about the metro and shopping — she told us everything, explained, showed. When we went to Versailles, Christina also organized an unforgettable picnic for us, with real French wines, baguettes, cheeses and other goodies. In general, the rest was very soulful, pleasant and unforgettable. All the way home we had only talk about how Christina was clever and how lucky we were to turn to her. Contact My Super Paris and really guys will help make the trip unforgettable.
Lizuli L
Thank you for the wonderful excursionsOrdered a few tours, in Paris, to the Louvre, Versailles. I liked the approach and the professionalism of the guides, but our trip to Versailles, thanks to Dmitry, deserved special attention! We will definitely recommend! Good luck to you guys and grateful tourists :)
Vera L
...