THE BEST OF PARIS IN THREE HOURS - RIGHT BANK 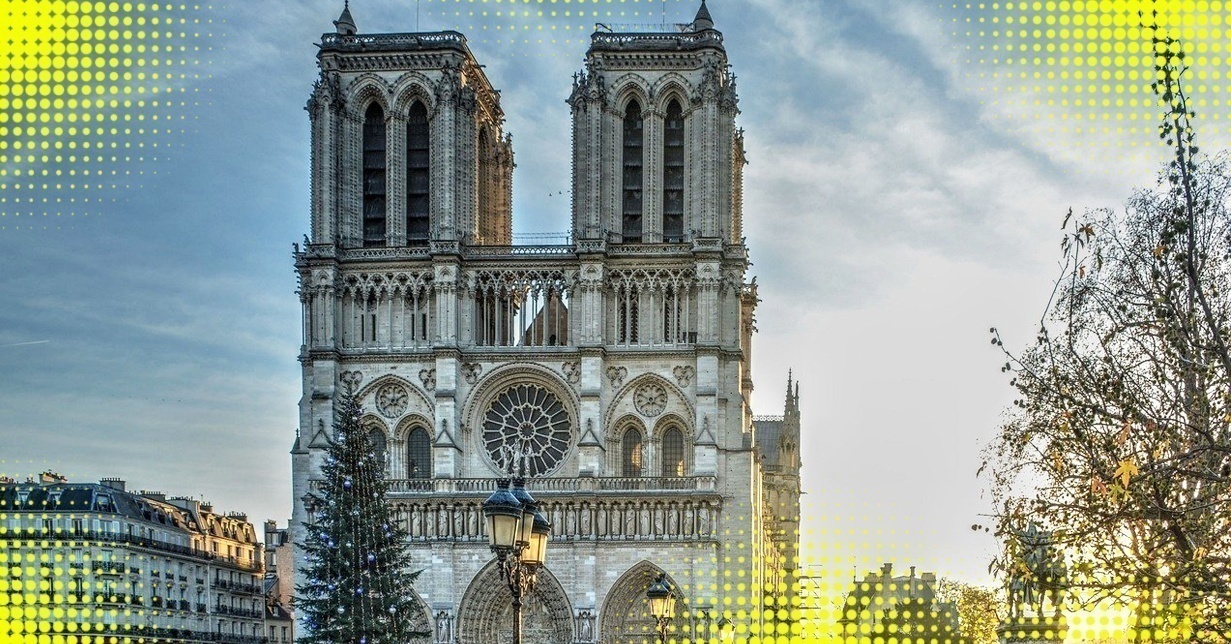 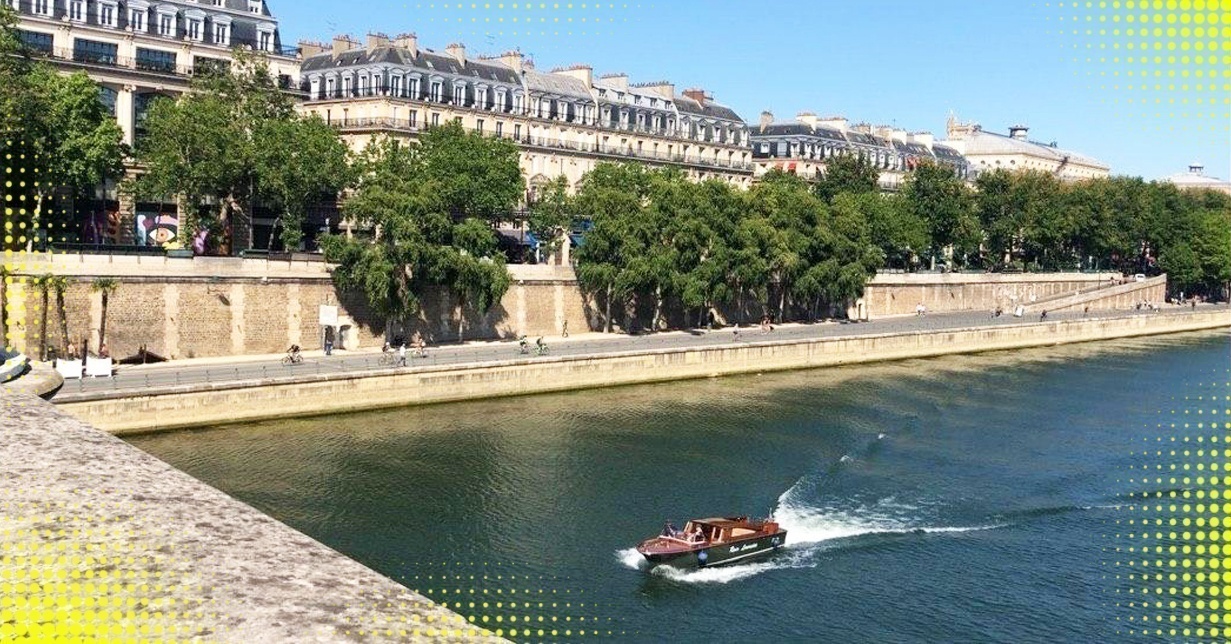 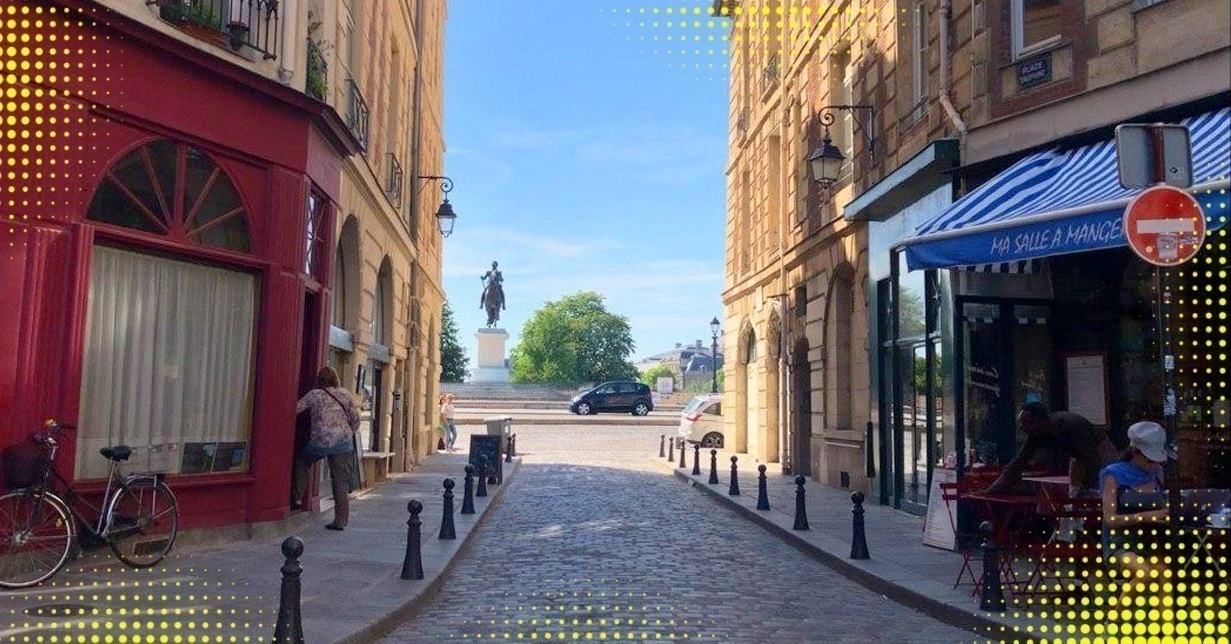 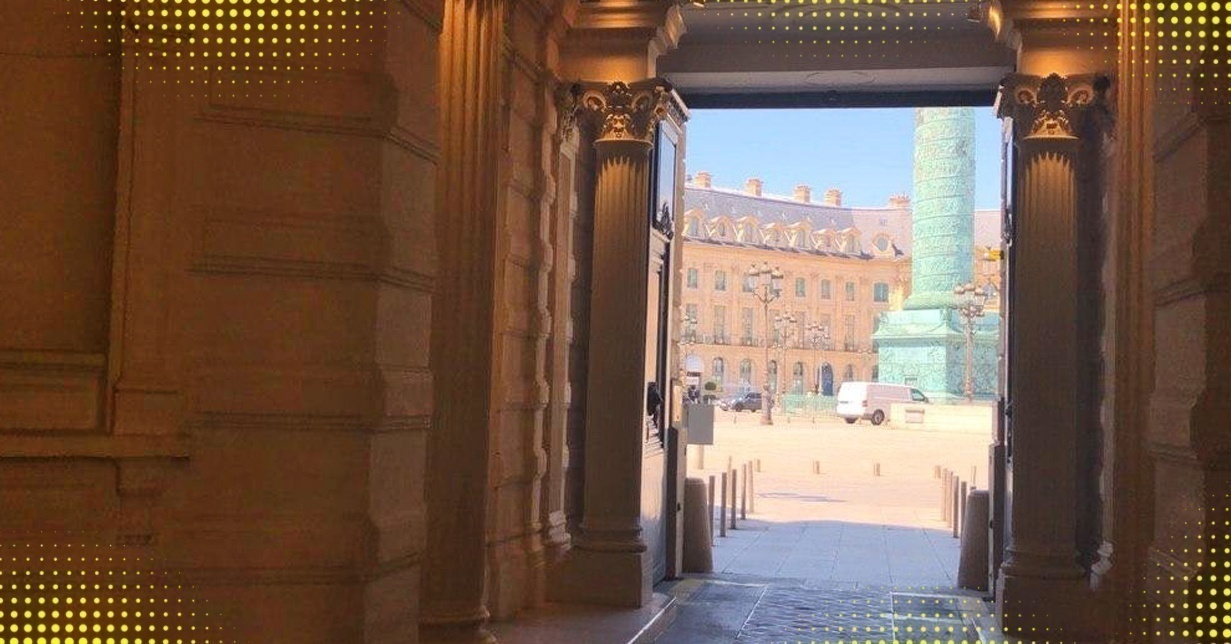 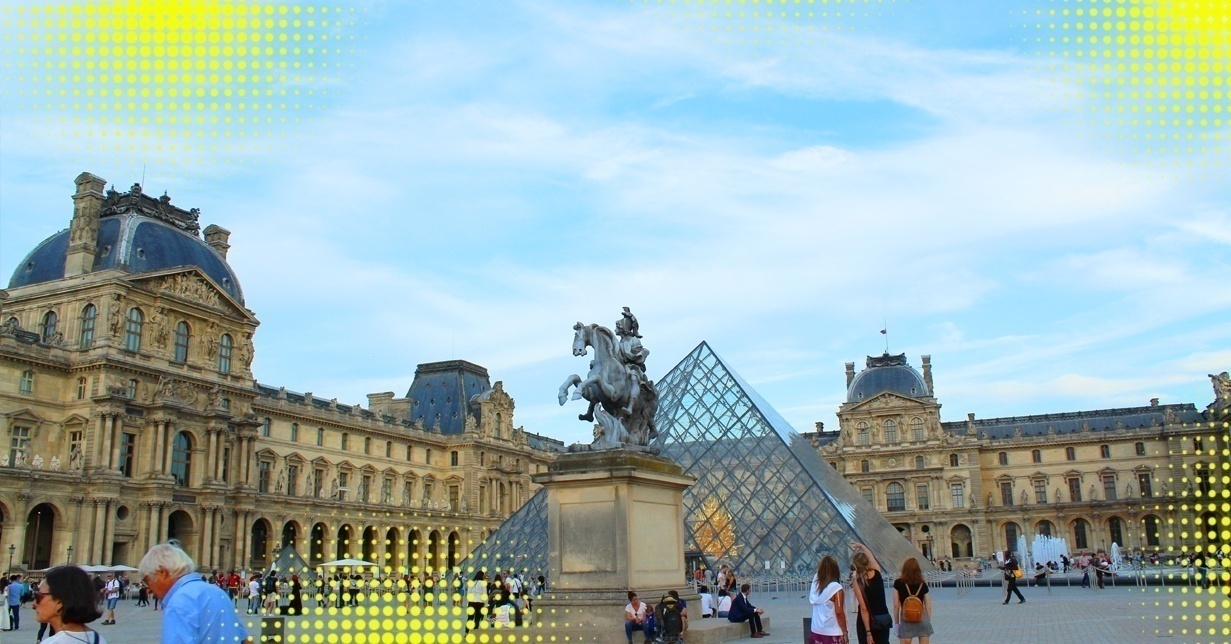 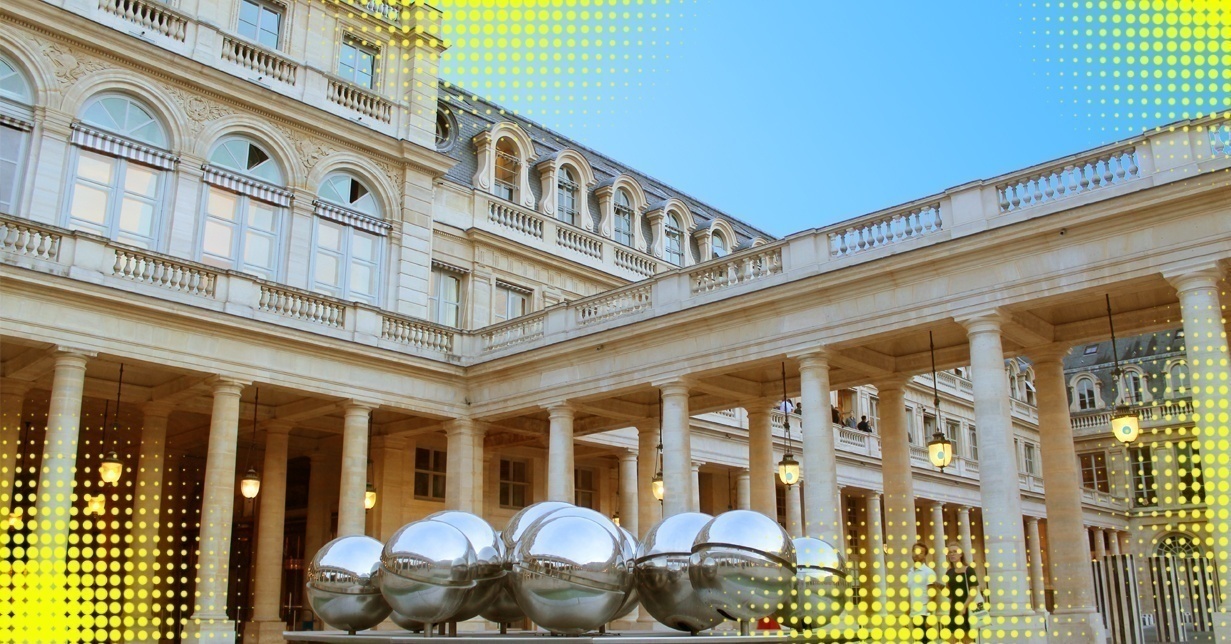 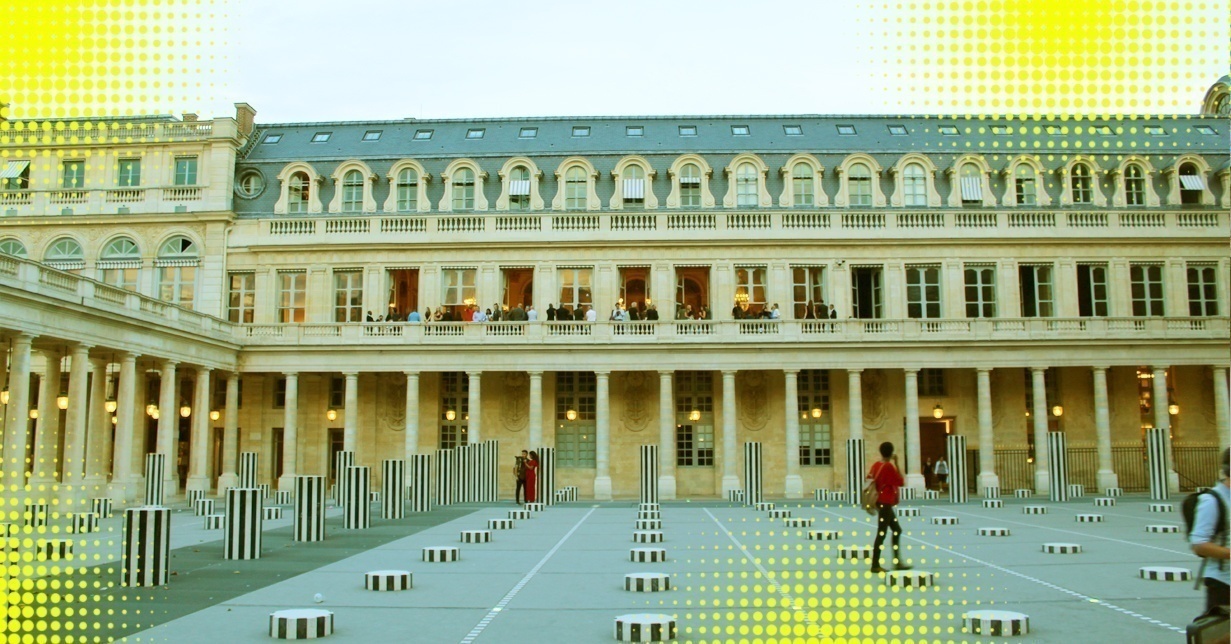 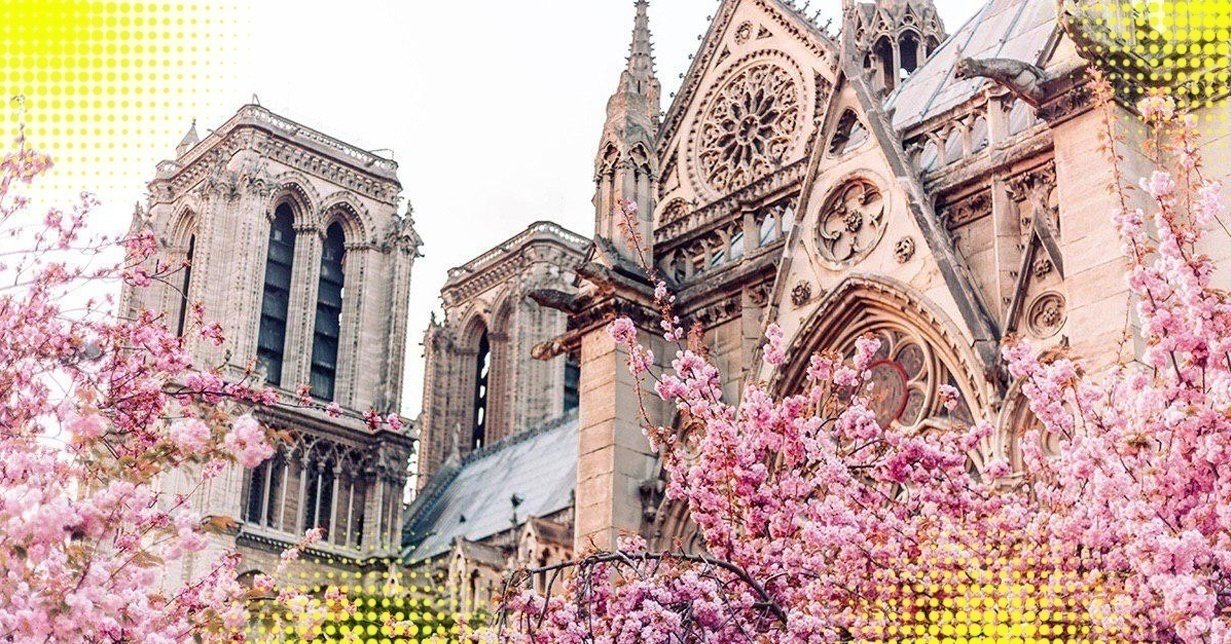 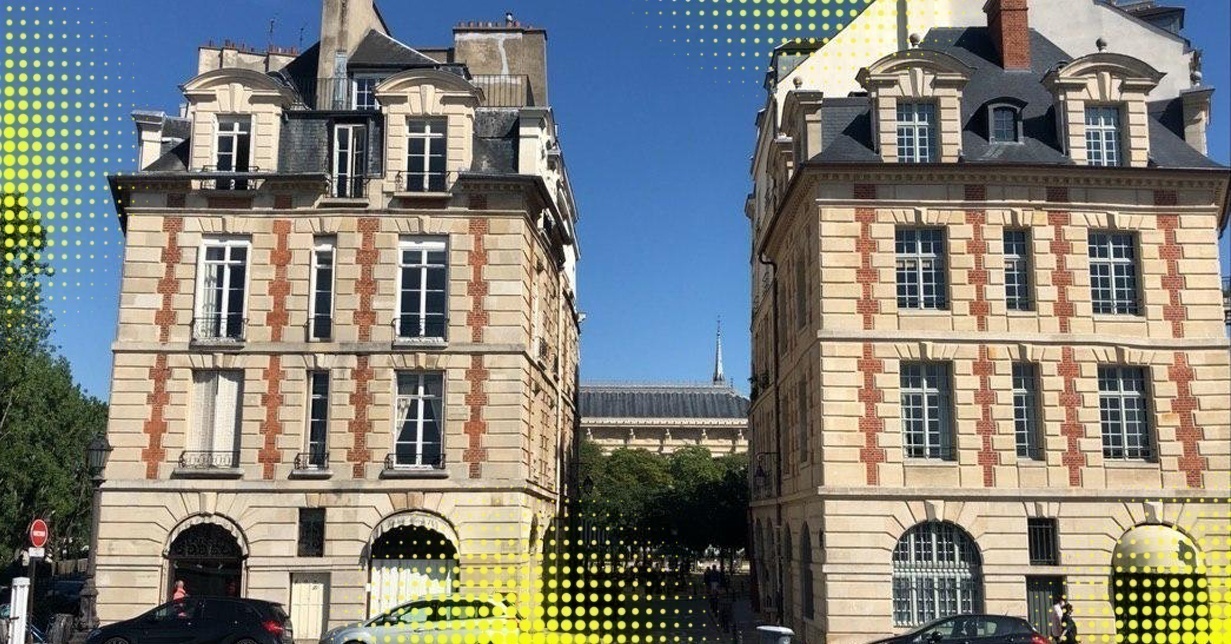 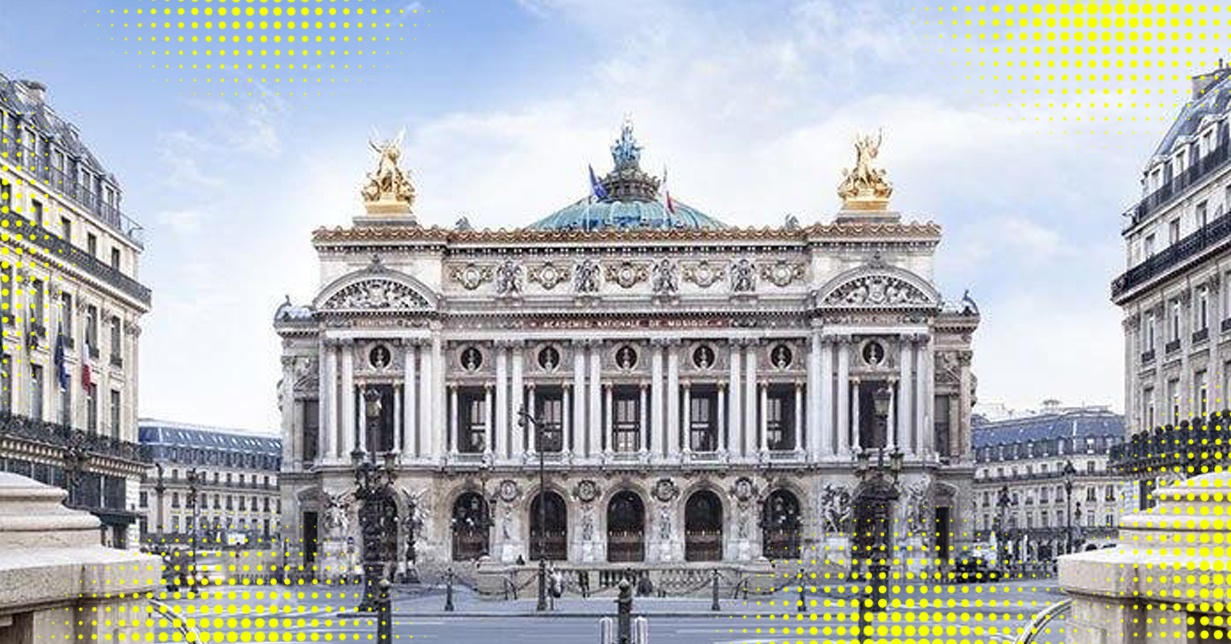 The tour starts in front of the opera house Palais Garnier created under Emperor Napoleon III. You will learn how the whole centre of the city was changed in 19th century starting exactly from this spot.

From there we will discover on a comfortable city walk some of the most impressive parts of Paris, starting with Place Vendôme, the “kingdom” of luxury, the king’s park Tuileries, the Royal Palace with its hidden garden and the Place Dauphine, Paris’ oldest square. At Place Vendôme you will learn about the most famous guests in the legendary Hotel Riz as for instance Coco Chanel, Ernest Hemingway and lady Diana, the princess of Wales.

On our walking tour you will discover the secrets of the Louvre, former castle and now biggest museum in the world, some amazing anecdotes about kings’ life in the Royal Palace and historical fact about Paris’ history from the period of ancient romans to the Nazi occupation during WWII. For example we will explain you how Cardinal Richelieu, the bad guy in the Three Musketeers, managed it to build a bigger place than the king himself, and how Marie de Medici was fighting against her son, king Louis XIII and his counselor Richelieu for more than two decades.

Over the oldest bridge of the city we will reach the island on the Seine river Ile de de la Cité where the French capital was born. We will show you the Cathedral Notre-Dame-de-Paris and you will remember the story of Quasimodo and Esmeralda by Victor Hugo.
After this tour you will understand better the quote: “Paris is always a good idea!”
details
45€
per person
walk
mini group
3hours
Buy 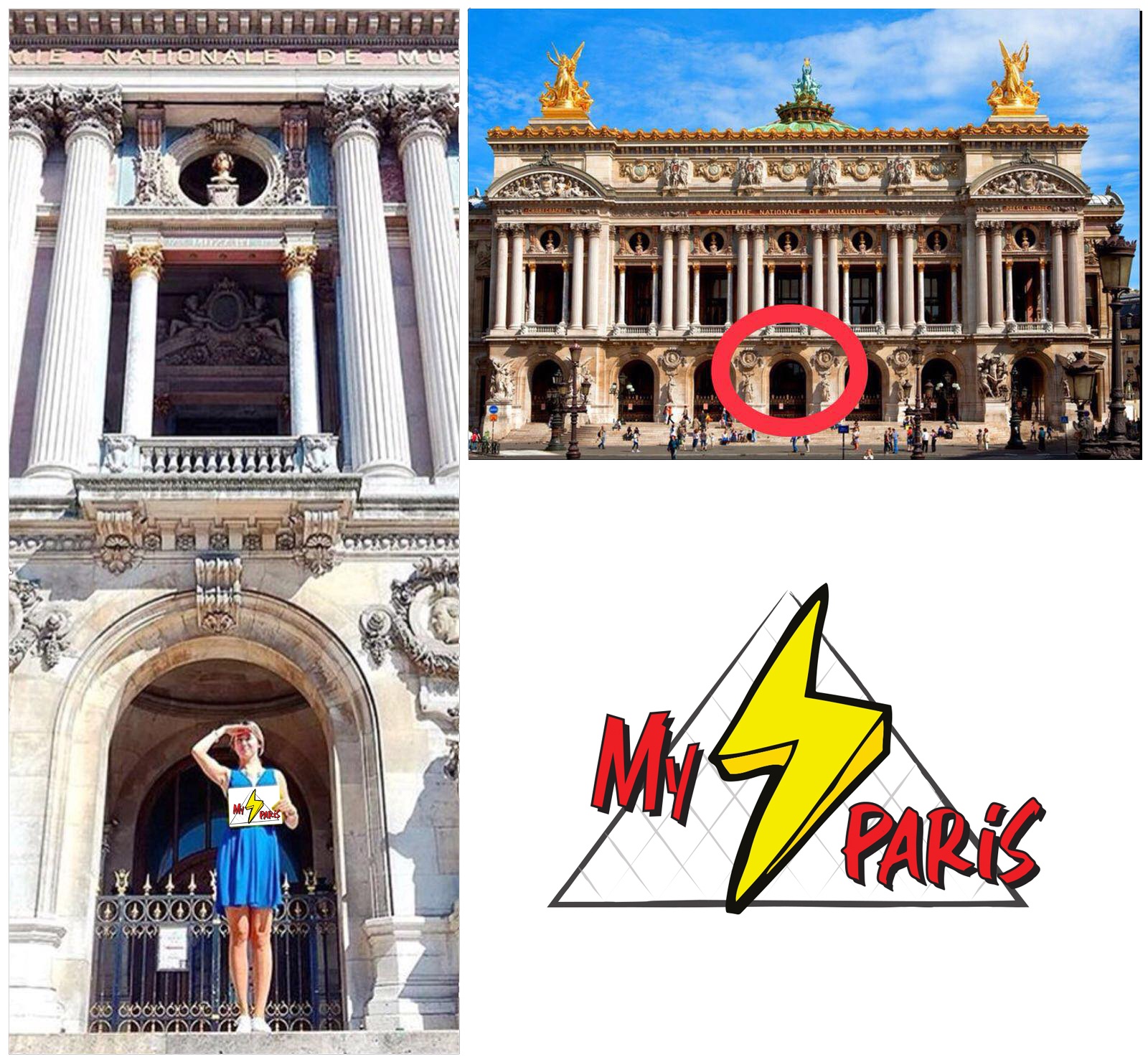 I will recommend to allWonderful tour!
Good day !
I want to thank Kristina for the excursion!
I am the director of a travel company and after many positive reviews about My Super Paris, I requested a 3-hour tour of Paris.
Christina in great detail and with interest told us all the charms of this city!
Considering that I have been living here for more than 15 years, I was pleasantly surprised and learned a lot about Paris!
Now I will be happy to offer your services to my clients!
Hope to see you soon and thanks again for the tour!
Vadim G.
Great walking tourGood day! Today we were on a pedestrian tour in Paris, absolutely delighted! Guide Maria did not give bored at all, very interestingly told about everything, showed everything, answered all our questions! We will contact you again, Maria helped us fall in love with Paris!
Catherine C
Walk with french charmA wonderful tour, conducted by Elizabeth, left an indelible mark on our hearts! Very easy flow of information, not trivial, with French charm! For 3 hours we felt the spirit of this unique city, passed most of the significant places, learned a lot of secrets and did not get tired! Elizabeth is very French and at the same time was very attentive to us our comfortable perception of information. She answered even the most ridiculous questions. Great impression! Highly recommend!!!!
August 11, 2018 Olgagavr Kiev, Ukraine
...