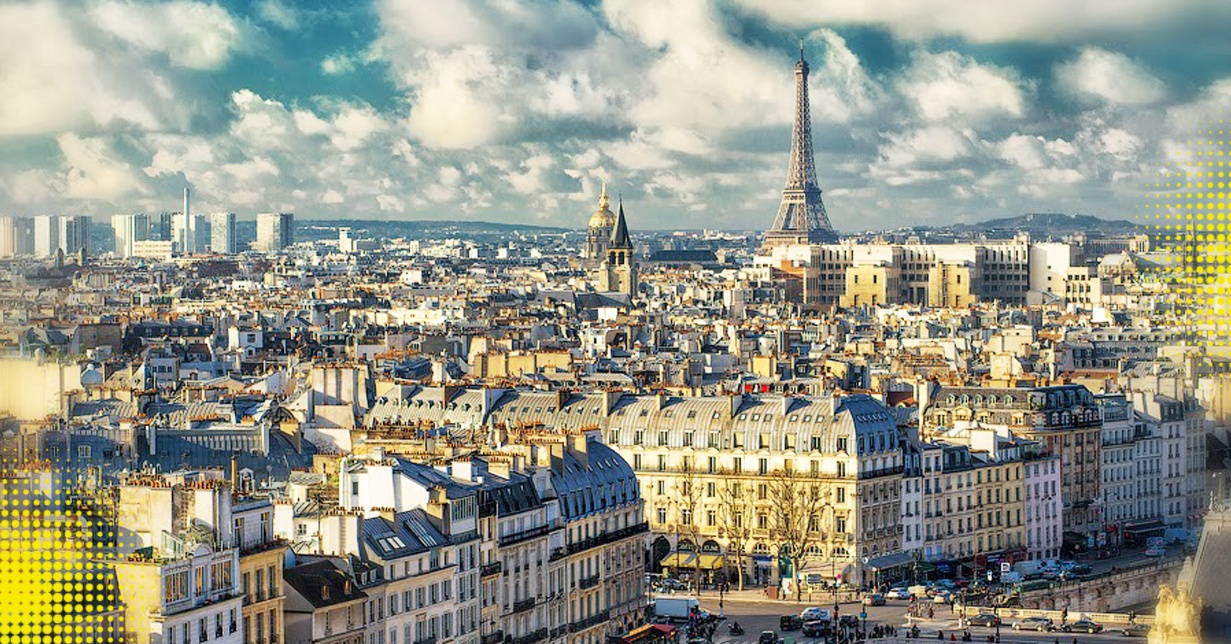 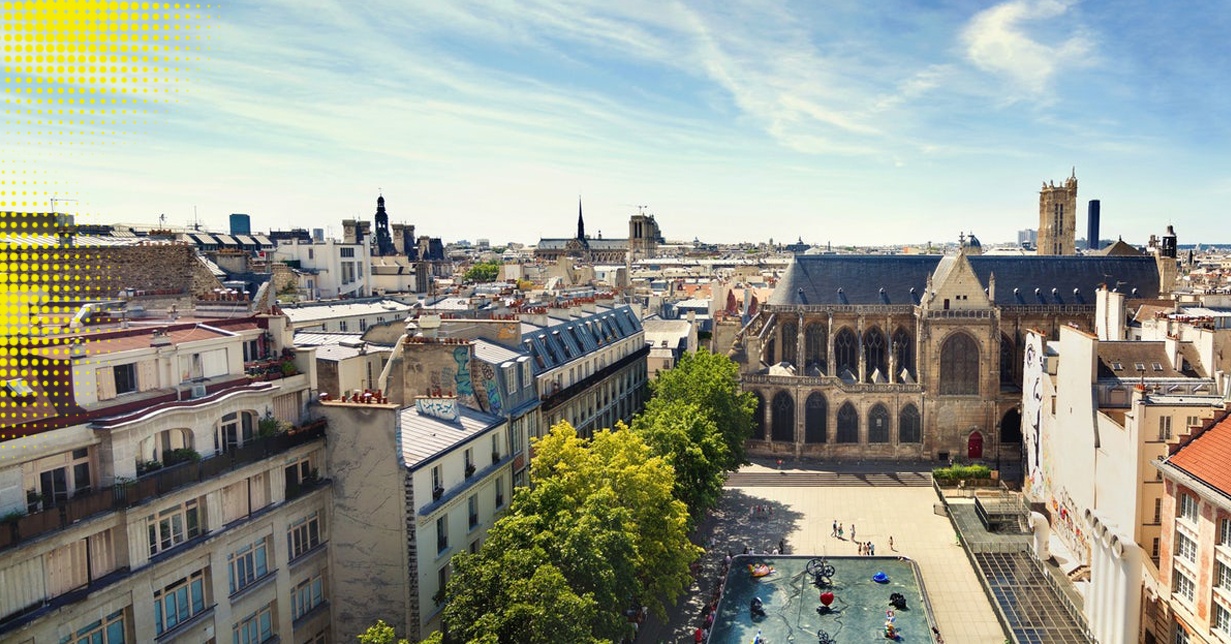 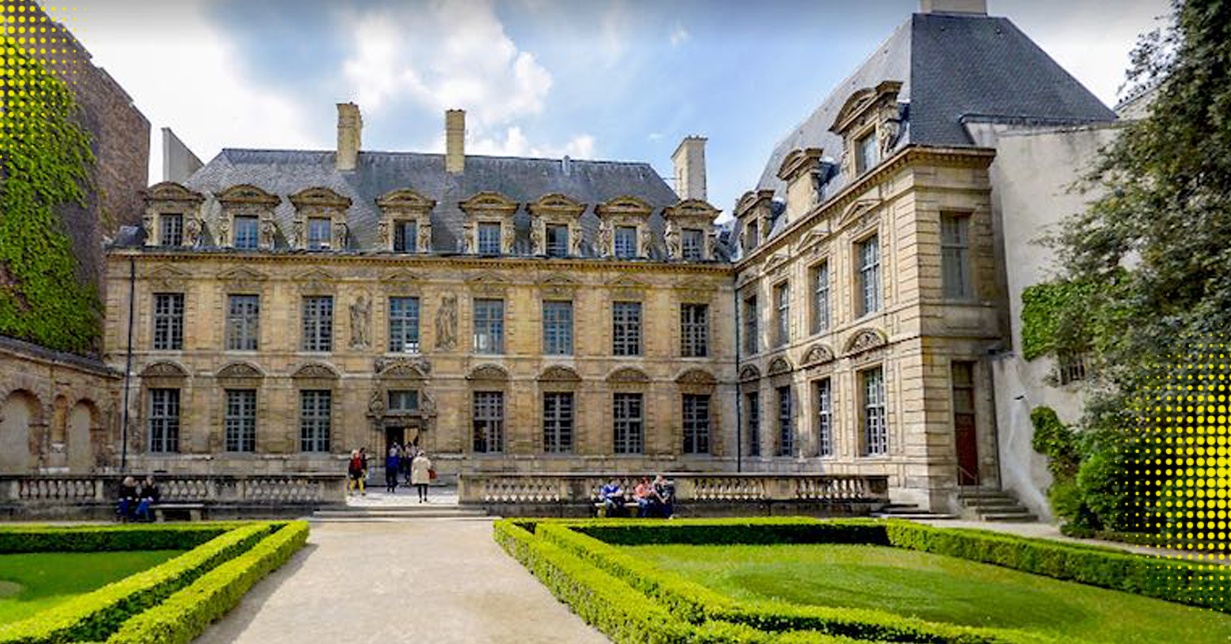 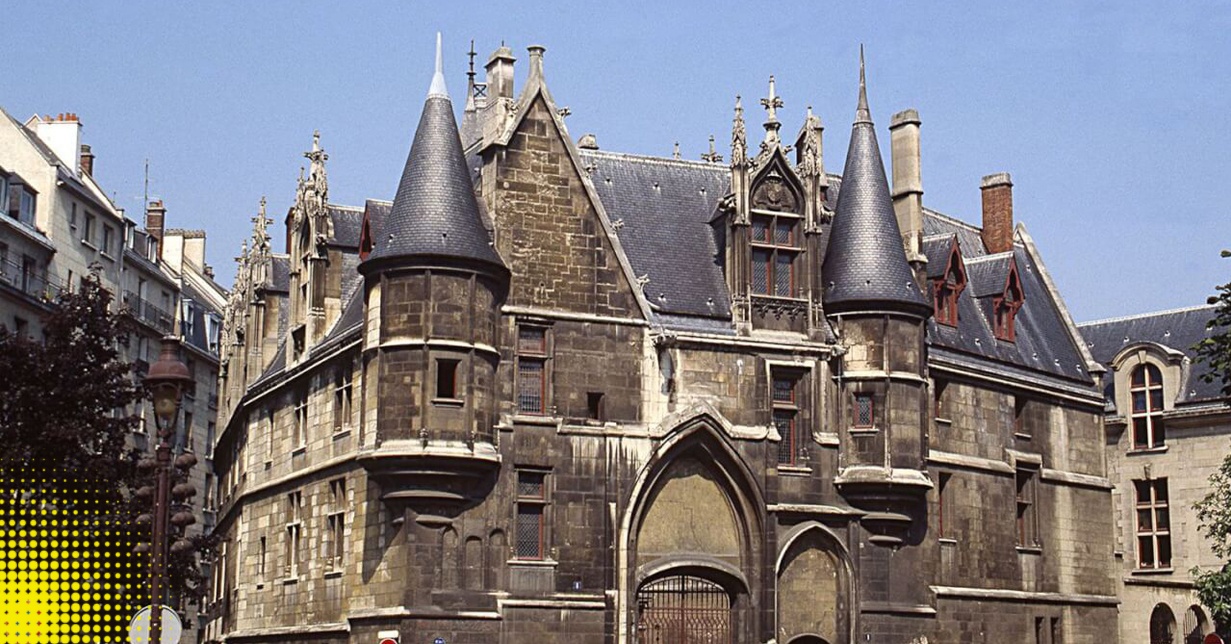 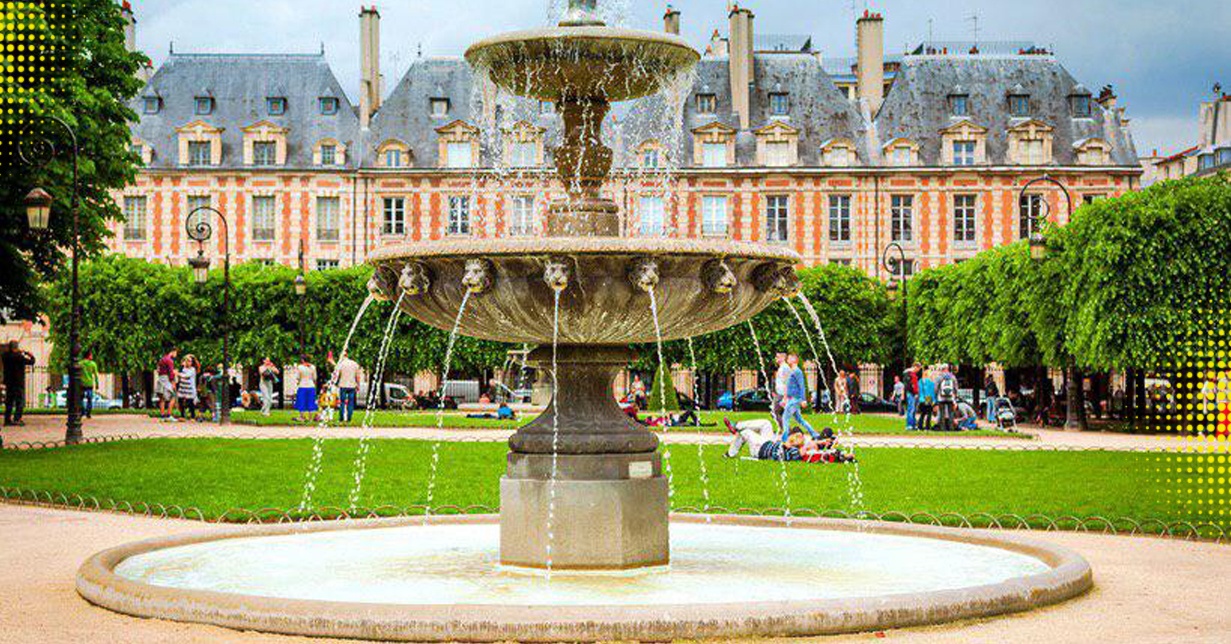 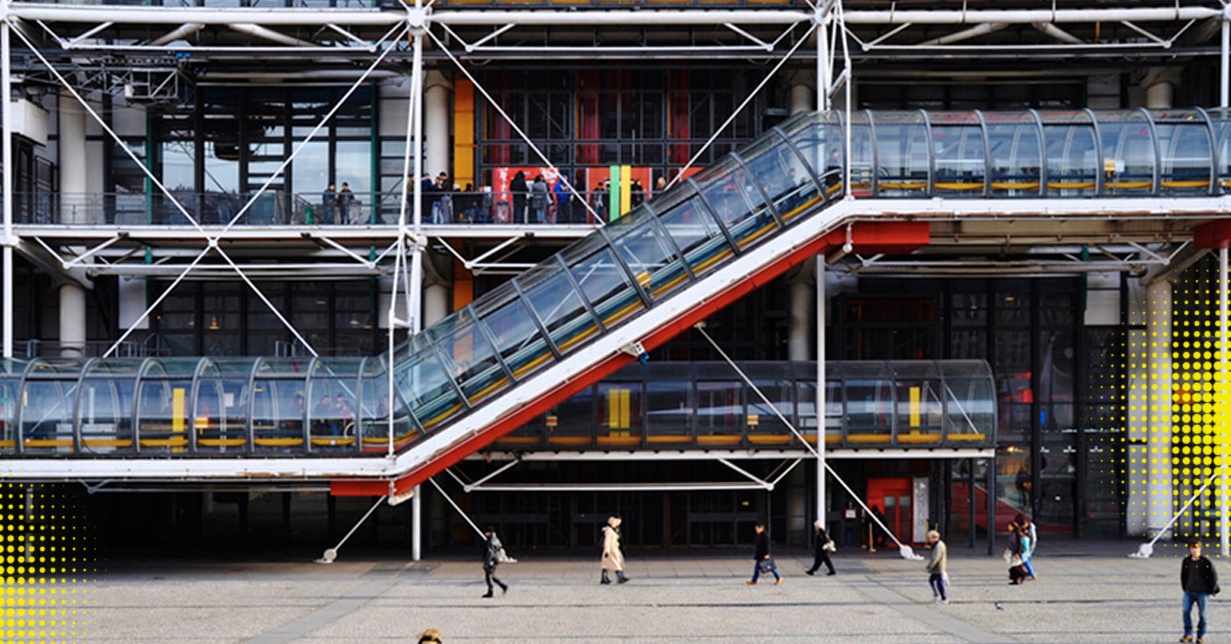 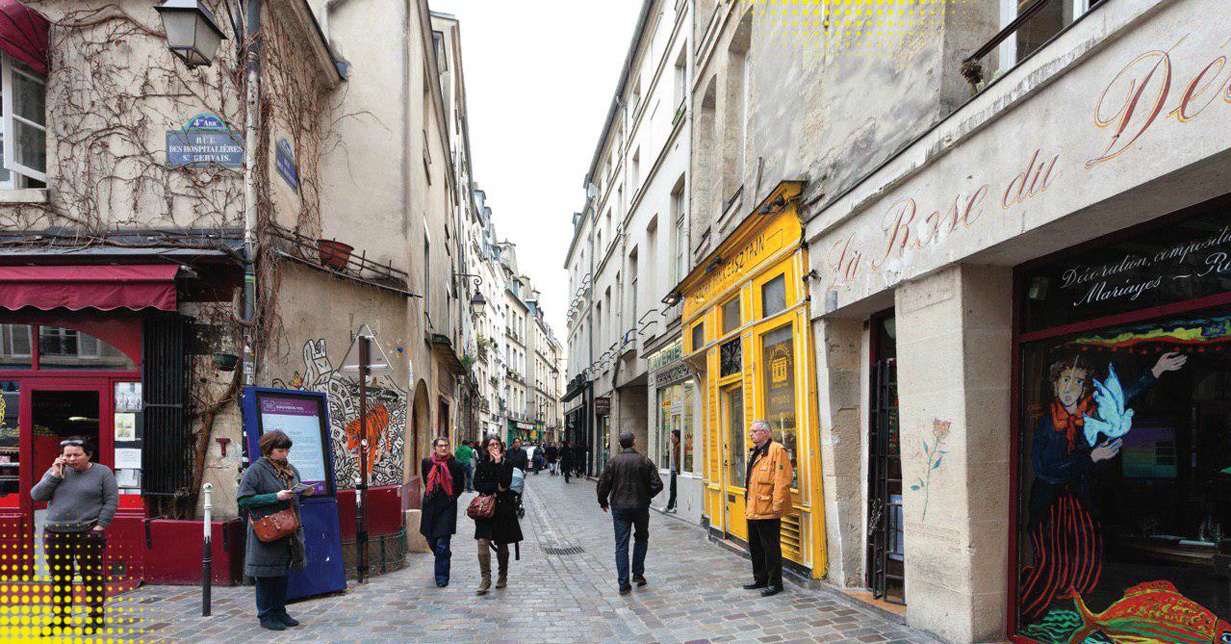 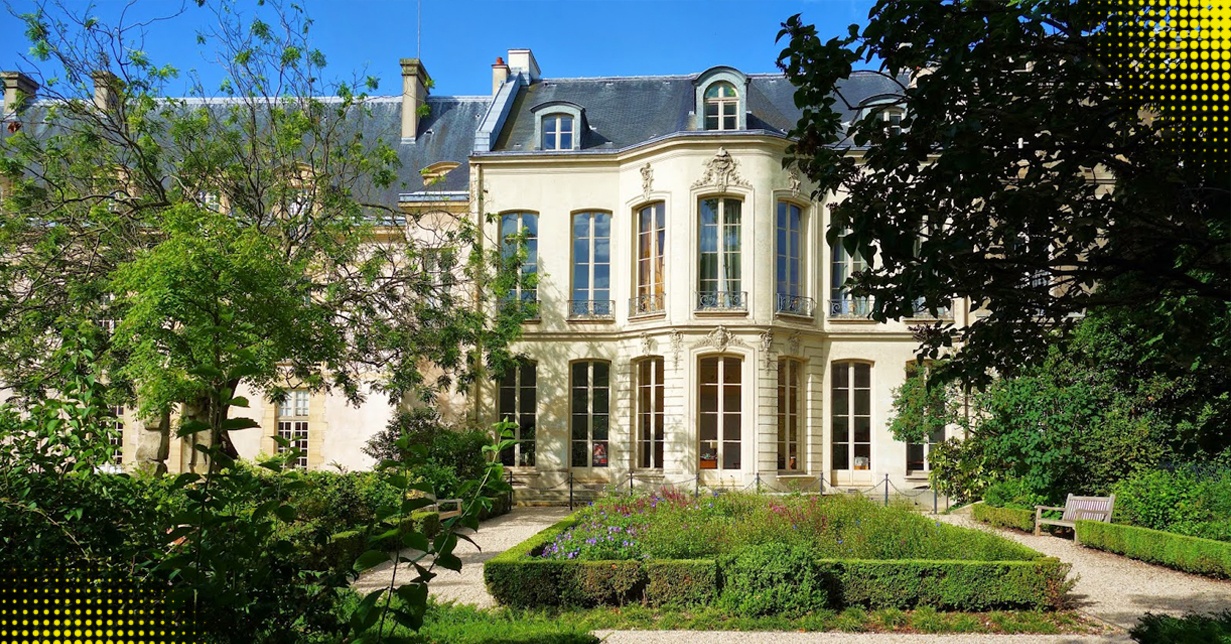 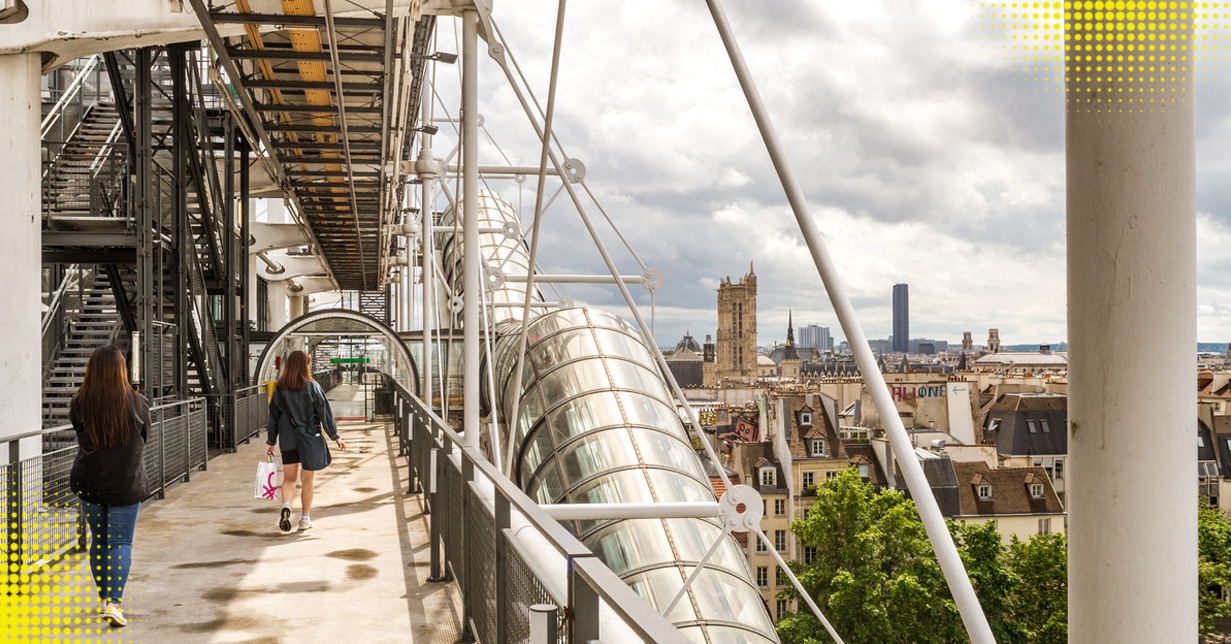 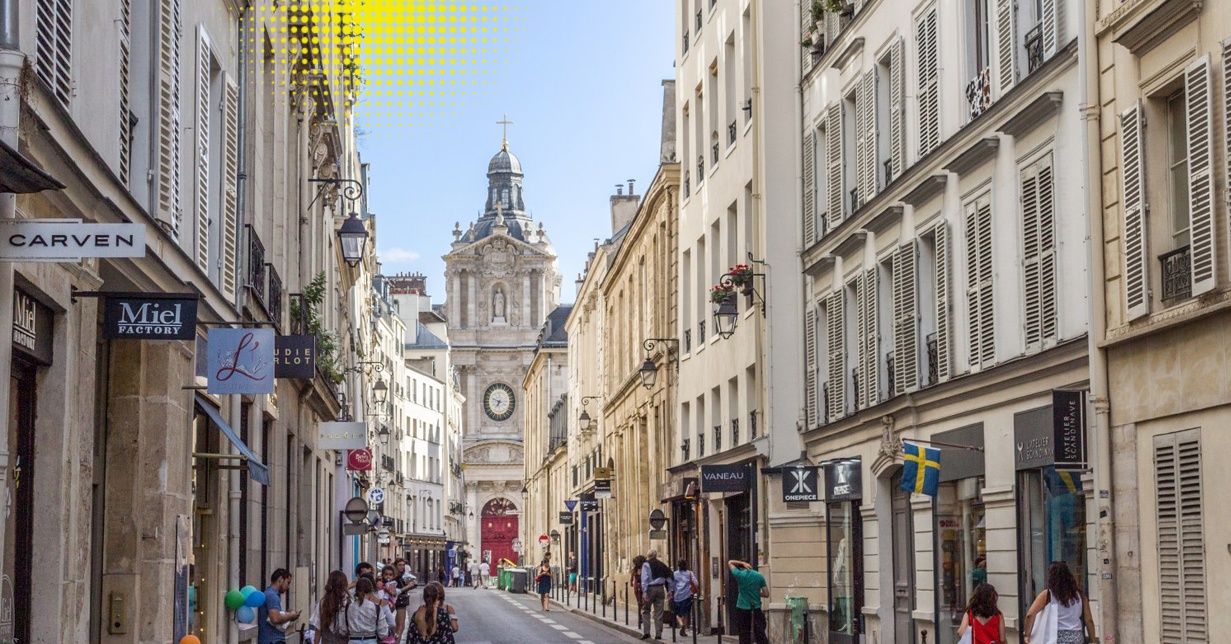 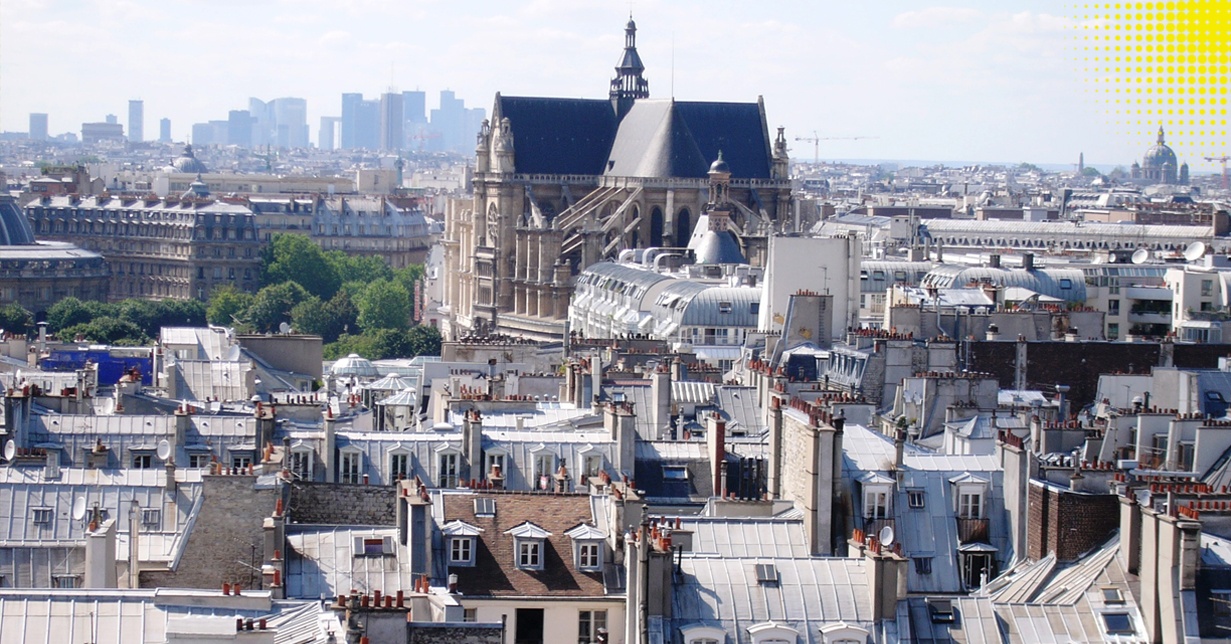 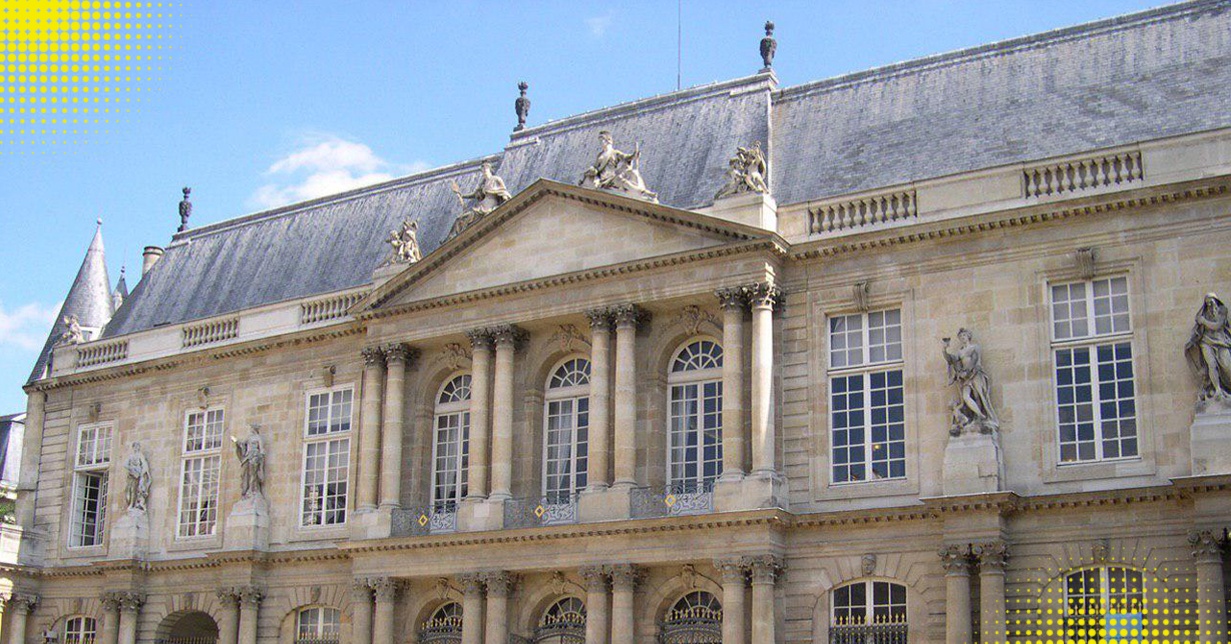 The atmosphere of the historical Marais district both from the ground and from the sky.

The Marais quarter is filled with reminders of the Middle Age and is riddled with aristocracy, although not only the nobles lived here. You will hear a story about the creators and further inhabitants of this quarter, about their secrets and the unrevealed secrets of the Knight Templars. And through the eyes Alexander Dumas’ and Victor Hugo’s heroes, you will discover the oldest part of Paris. Finally, the climbing to the roof will open for you an amazing view of the whole city.

For all its existence, Marais has sheltered the order of the Knight Templars, as well as prisoners of the Bastille, ministers and courtiers of the French kings, secret societies, the biggest Jewish community and creative people of various kinds.

You will see the graceful mansions of the Parisian nobility and Masonic temples, visit the Place des Vosges - the oldest in the city - and find out where the most famous prison of the capital stood. We will talk about how the quarter developed, recalling its inhabitants - whether it be Queen Margo or writer Victor Hugo, who lived in one of the ancient squares of Marais. By the way, according to the idea of Dumas, one of the characters of “Three Musketeers” also lived in Hugo’s building.

This walk will not only introduces you to the main attractions of the Marais, but also allows you to feel the spirit of the old quarter. Thanks to the Jewish community, you will come across a lot of cafes that sell falafel. The fame of the Marais, as a district of creative people, will be confirmed by the accumulation of designer’s boutiques. And bypassing the main points of the quarter, you will climb onto one of the Marais roofs and from there you will see: Montmartre Hill and the Sacre-Coeur Basilica, the Triumph Arch, the Opera Garnier, the Eiffel Tower and much more.
details
35€
per person
walk
mini group
2,5hours
Buy 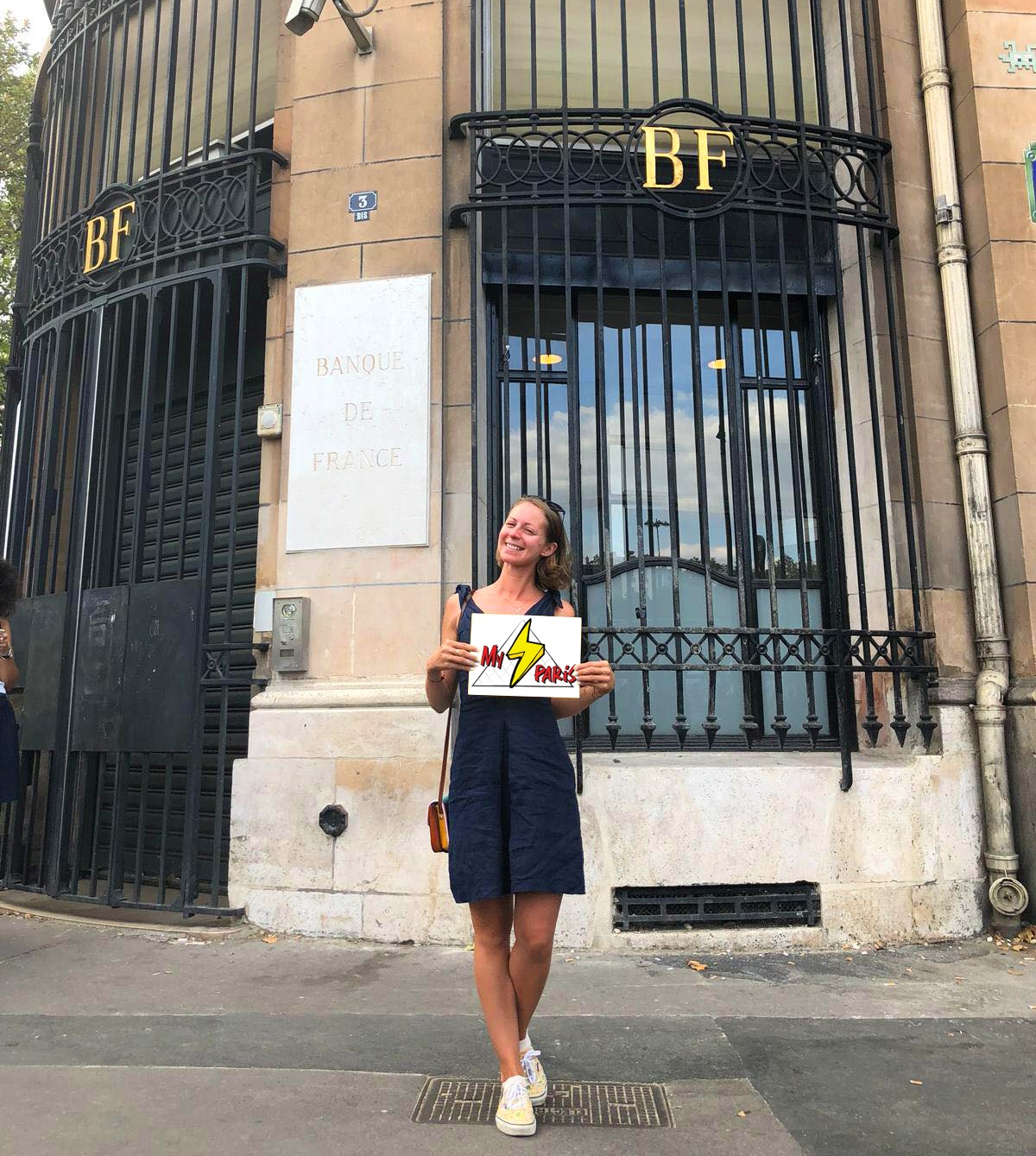 Napoleonic plans and wonderful impressionsRecently, my wife and I were in Paris, where we took a tour with a guide, Maria. At first they thought that it would be tiring to walk for several hours, but did not regret that they chose a walking tour of the city! We were on a sightseeing walk, and for dessert we went to admire the city from a bird's eye view! We received a lot of interesting information about the city, places of interest, political and cultural figures and, of course, a lot of impressions. A few days after returning from vacation, they brought a kitten and, still under the impression of the trip, called him Napoleon!
Many thanks to Maria for the wonderful time spent with us!
No words, how greatWas on a tour with a guide Nadezhda! It was a flight over the city in the literal and figurative sense of the word. We walked through the narrow old streets, solving its riddles. Hope was lively and fascinating to help us in this. And I just lost the power of speech when we went to the observation deck. The whole city was at a glance and all the stories I heard immediately fell into place. Here it is, the city of light and romance at its best! I recommend to everyone!
Olga
The joy of flyingClearly organized route guides with burning eyes. There are a lot of sightseeing tours, a lot of interesting facts and a lot of positive. And of course, an incredible view of the Roofs of Paris ... Why climb the Eiffel Tower, if you can do it in a completely non-trivial way. Dear My Super Paris team, thank you very much.
Oleg
...